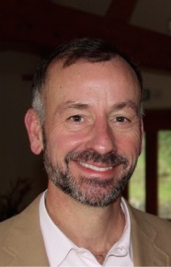 Lawrence J. Ladden, PhD, CPsychol. is a Clinical and Health Psychologist in private practice. He served as a senior instructor with the Penn Program for Mindfulness of the University of Pennsylvania Health Care System in the United States from 1998 until 2013. He has practiced mindfulness since 1974 and studied group dynamics since 1981. He founded and teaches Contemplative Group Dynamics – a formal approach to integrating mindfulness-awareness with group work. 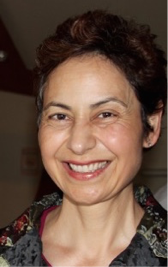 Jale Cilasun, BM, FRCPsych. is a Consultant Psychiatrist, specialist in Medical Psychotherapy and a Group Analyst. She stopped working in the NHS in January 2019, after 32 years. She has been co-leading the Contemplative Group Dynamics trainings with Lawrence Ladden since 2012. Currently she has a small private practice and holds an Honorary Consultant role in the Perinatal Psychiatry service of her previous Trust, South West London & St George’s Mental Health, where she convenes reflective practice groups for staff. She has served as a teacher and trainer at the London Institute of Group Analysis for many years. She teaches and supervises  internationally on group dynamics.

The Open Group: An Introduction to

A short talk and discussion will focus on one of the guiding themes of the practice: attentional stability and clarity, empathetic resonance, and the use of dreams as objects of mindfulness. We will then practice the foundations of mindfulness in sequence in silence and with speech, a period of shared reflection separating each foundation. Experienced members will be able to deepen their understanding of how the contemplative group dynamic stabilises and clarifies attention.

Pre-requisites: previous experience with contemplative group dynamics, a regular mindfulness practice, and a consultation with one of the facilitators. Previous experience includes attendance at a workshop or two sessions of the Open Group.

All Groups on Zoom